Recently there was a scene in the long running and highly successful television series, Supernatural, that contained the most direct and the most powerful guidance I have ever run into for dealing with Writer’s Block or just procrastination in general.

The scene doesn’t matter and I don’t want to spoil the identity of the two writers talking about the issue, but here is the, stand still and let me slap you in the face with a dead salmon bit of tough advice.

“You’re a writer. A writer who is not writing.

And when a writer is not writing they feel sad, and they feel lost.

And the writer asks themselves, “Why do I feel this way? Why am I so sad and lost?”

And what does all this navel gazing and hair pulling amount to in the end? Procrastination, distraction.

They’re among million things that a writer uses to avoid doing the one thing that is all but guaranteed to make the writer feel better.

This is easily the best and clearest analysis of what nonsense writers get up to with procrastination and writer’s block. Sure, it is a variation of the old “Just get off your ass and write!” advice.

But, once you think about it, the main character in the scene has it right. This is “all but guaranteed to work.”

I’d say there is no doubt about it. 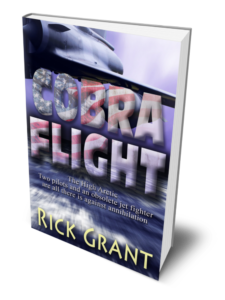